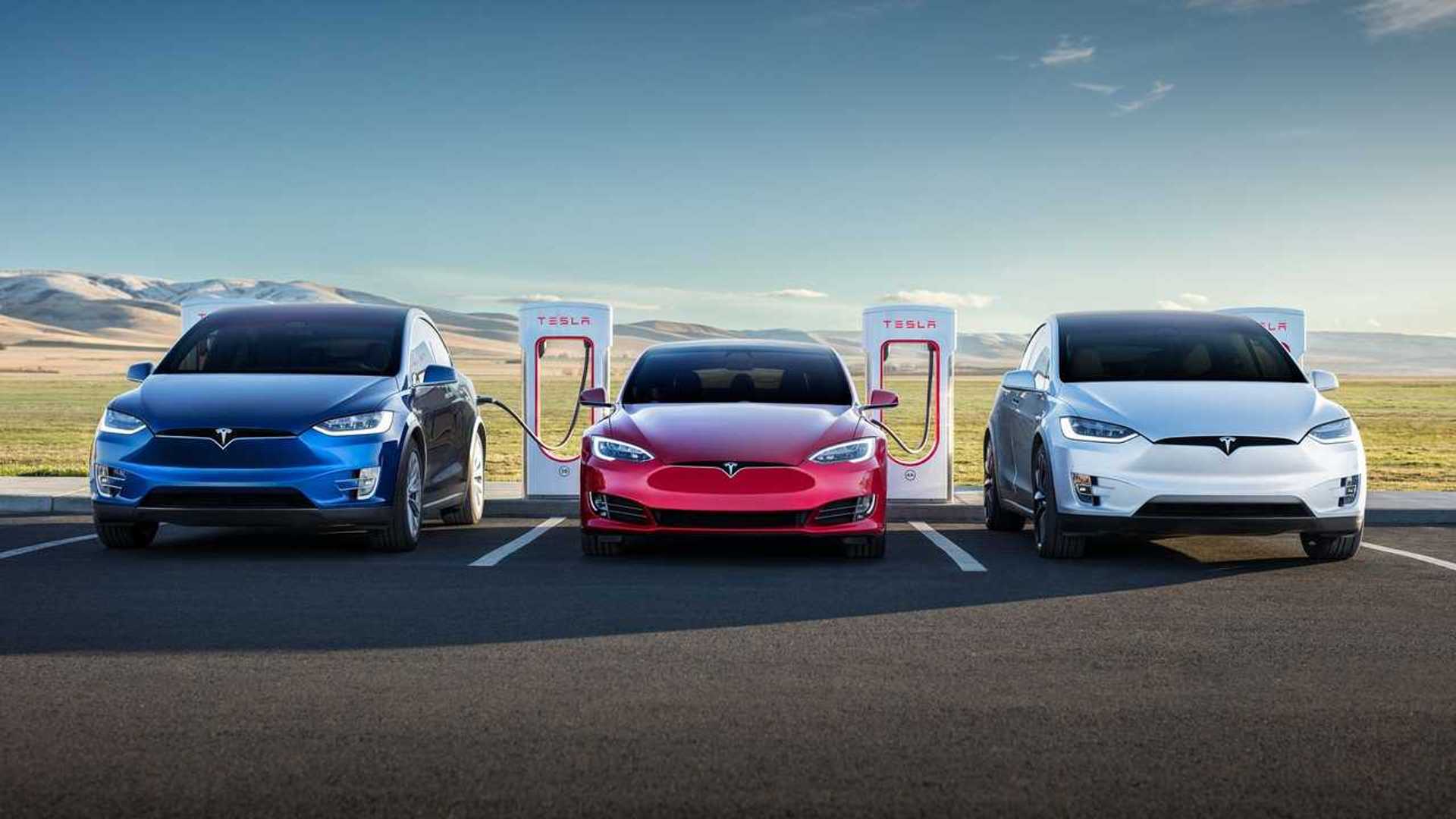 As a result of large industry investment and increased understanding of their environmental benefits and costs, electric cars are gaining appeal among drivers. Electric cars, as the name implies, are powered entirely or partially by electricity. A battery powers the vehicle’s electrical system. The cost of fuel is one of the most significant day-to-day savings. Vehicles are less than half the price of gasoline-powered vehicles to operate. Despite their often higher initial price, electric automobiles are cheaper in the long term due to lower maintenance expenses and the lower price of energy than gasoline. Whether you own them or rent them, using electric cars can save you a lot of money. If you want to rent an electric car, you can look for online car services to get more information on rental cars. You can also learn more about electric vehicles by visiting various car companies, whether on their website or location.

The Tesla Model 3, which starts at £40,990, is the most popular electric car in the UK. On the other hand, electric vehicles may save money in the long run due to decreased fuel and maintenance costs. Drivers in the United Kingdom can also take advantage of substantial government subsidies to further reduce their costs. A government grant of up to £2,500 is also available to help with the cost of a new electric vehicle. Electric cars can save you money in the following ways:

Many people aren’t surprised by this, but internal combustion engines contain many moving parts, and a lot may go wrong, as we all know. EVs require a lot less labor because they don’t have spark plugs, transmissions, radiators, oil filters, exhausts, valves, timing belts, injectors, fuel filters, and other gasoline-specific components. Apart from tires, brakes, and suspension, few systems on electric vehicles require routine maintenance in the same way that an internal combustion engine does, which will save drivers money over time

The price of charging your vehicle varies greatly depending on where you plug it in. The size of the vehicle’s battery will also determine how much you’ll have to spend to keep your electric vehicle charged. According to recent estimates, the most expensive charging businesses might charge up to four times as much as the cheapest supplier for the same amount of charge. If you decide to charge your electric vehicle at home, you’ll need to figure out how many kilowatt-hours (kWh) you’ll need. Based on your household electricity tariff, this will give you an estimate of the cost of each charge. Charging your automobile at home, especially overnight, can help you save money in the long run. The Energy Regulatory Commission examines ideas to encourage drivers to charge their electric vehicles during “off-peak” hours when the national grid is less congested. However, there are a variety of free charging stations available across the country, some of which are erected by local governments. According to reports, more than one-fifth of the UK’s public charging outlets are currently free to use.

According to CR’s experts, newer long-range EVs are also keeping their value as well as or better than their traditional gasoline-powered equivalents, as most recent models can now travel more than 200 miles on a single full charge. Not all electric vehicles will lose value at the same pace as regular gasoline-powered vehicles as they age. Depreciation is affected by the vehicle’s class, features, and the manufacturer’s reputation.

EVs and plug-in hybrids currently account for less than 2% of total new vehicle sales. Still, that percentage has been steadily increasing since the first viable EV models appeared on the market about a decade ago. By 2030, electric vehicles are expected to account for anywhere from 8% to 25% of the new-car market. Prices have come down due to lower manufacturing costs for the lithium-ion batteries that power EVs and plug-in hybrids; however, many consumers may still be put off by the price differential between EVs and the most fuel-efficient gasoline-powered cars.

To be clear, the overall cost of ownership varies by geography, electricity-service rates, charging accessibility, and various other factors. Someone who lives in an extremely cold region with high electricity costs and low EV incentives from state and local government agencies, for example, will pay more throughout the life of the car than someone who lives in a pleasant environment with cheap power rates and favorable tax credits. Using EVs not only conserves the environment but also saves you money.