“Locks are important and you should start with a strong one but they are really only half the battle,” he said. “You have to worry about positioning as well, and securing your wheels and saddle.” While Weiner recommended some of his favorite locks such as the Foldylock or NY Kryptonite, together with PinHeads for wheel and saddle locking, he said that these really work best as deterrents. “If a thief really wants your bike, they can find a way to cut through it,” he told me. “And then there’s also the times when you just want to leave your bike for a second to grab a coffee and all of a sudden, it’s gone.” While we all know it’s not smart to walk away for even a second, I’ve done it for sure.

So what–we’re just supposed to live in fear of our bikes getting stolen?

“Not exactly,” he said. “When I was starting Priority I had a collection of irreplaceable prototype bicycles and I needed a cost effective way to keep track of them. After doing some research, I found Tile.”

A Tile, if you haven’t used one, is mostly used as a way to track your belongings. It’s really easy to use: it’s about the size of an Oreo and you just pop it on your keychain or inside your wallet, and when inevitably you lose whatever it’s attached to, you can pull up the Tile app on your phone and locate it within seconds, as long as it’s within Bluetooth range of your phone. In the case that your item is outside of Bluetooth range of your phone, you can mark it as lost, which puts the entire Tile network on the lookout for your missing item.

So where does he hide the Tile? “On the bottom of the seat secured with black tape.” If you’re wondering if it works—absolutely. He told me that a few years ago, he had a bike stolen from a pop up store in New York (just a few feet away from him), but was able to retrieve it thanks to the hidden device.

“This isn’t to say don’t buy a bike lock,” he said, “a lock is the best prevention for theft.” However if you want a shot at recovering a stolen bike, “definitely use a Tile.”

I’m taking his advice—but I’ll never tell any of you where I’ve hidden mine.

Scouted selects products independently and prices reflect what was available at the time of publish. Sign up for our newsletter for more recommendations and check out our coupon site for more deals. If you buy something from our posts, we may earn a small commission.

Read more at The Daily Beast. 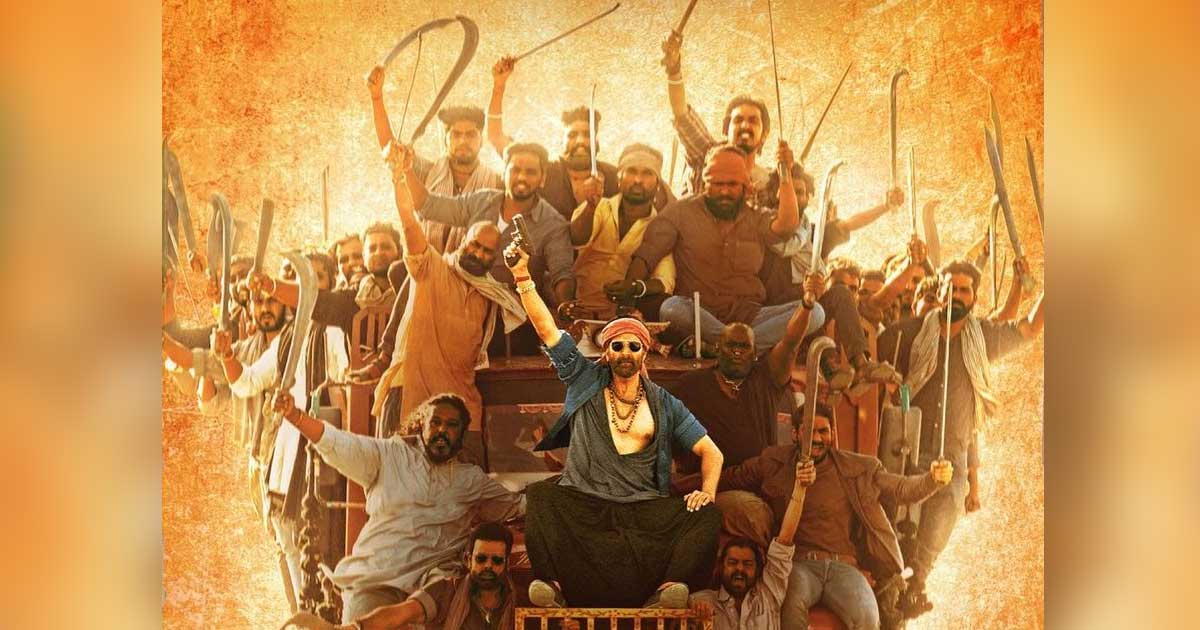 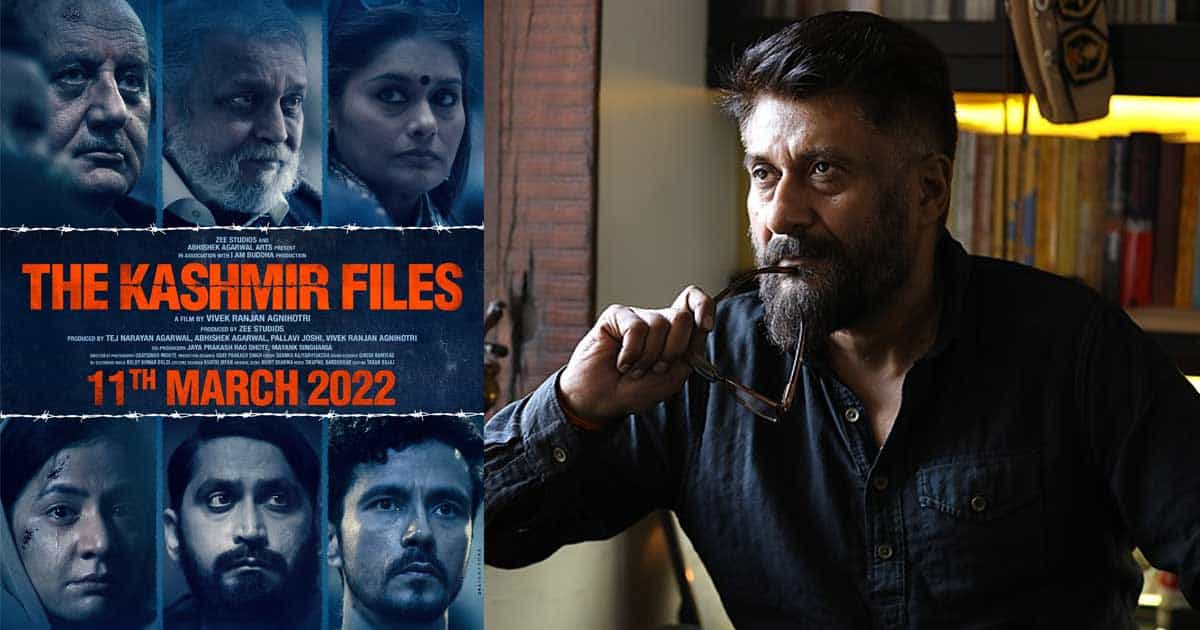