After an Olympic cycle marred by questions around medicine management and allegations of sexism and bullying, British Cycling was again on the defensive this weekend over the decision to gather 90 riders plus about 35 coaching staff and race officials in Manchester for three days of simulated Olympic competition.


The governing body insisted it had followed government guidelines for elite athletes during the national lockdown to combat the Covid-19 pandemic and that this was in effect training business as usual as part of the team’s Olympic buildup and as such there had been no need to go public on the event.

One source close to the Olympic track team told the Observer that riders had been “told not to divulge details”. On Friday evening, after news of the event emerged on social media, at least two riders deleted images of the velodrome from Instagram accounts. It is not unusual for British Cycling to ask riders to observe social media silence in order to preserve competitive advantage.

The gathering of the nation’s leading riders coincided with the dates of the national championships, whose cancellation was announced in December. British Cycling said the racing was simulated rather than official.

It is understood that the programme resembled that of a typical cycling world cup, with the intention being that the riders and coaches could replicate the timings they would work to at the Tokyo Olympics in order to simulate nutrition and recovery protocols.

Local officials were invited to supervise the events and all were tested for Covid-19 before entering the velodrome. So too were all riders who travelled to Manchester, while riders based in the city and staff were tested according to the usual GB cycling team protocols.

Stephen Park, British Cycling’s performance director, said in a statement: “As part of our preparations for the forthcoming Tokyo Olympic and Paralympic Games, and as a development opportunity for our pathway riders, we are holding race simulation activity during our training sessions in our regular training venue, the National Cycling Centre, which has been in use since reopening in May last year.

“Under the current government guidance, elite training and competition can continue and stringent Covid protocols are being followed at all times, as they always are in our training sessions. We acknowledge that as an elite sports team, we are in an extremely privileged position to be able to continue with our operations, and the race simulation activity forms part of our strategy to ensure we are on track to achieve our ambitions in Tokyo and Paris.”

The 90 riders consisted of Great Britain cycling team members including Paralympic athletes, with the addition of riders from the development pathways, which go down to junior level, to ensure competition for the elite athletes. Thirty-eight cyclists travelled from outside Manchester and were accommodated on one floor of a local hotel.

Under stage two of the government’s Covid guidelines, which deal with a return to contact sport, there is no ceiling on numbers for training, although they require “clearly articulating which staff and athletes are considered essential to conduct an effective Stage Two training session and limiting attendance to this list”.

Referring to sport where interaction within the 2-metre social distancing limit is required, such as track cycling, the guidelines also state: “It is anticipated that engaging in this type of training would start with smaller ‘clusters’ of 2-3 athletes and eventually progress to larger groups of 4-12 athletes, and ultimately full team training, without social distancing possible at all times.”

© Photograph: Christopher Thomond/The Guardian
British Cycling defended gathering 90 riders as well as around 35 members of coaching staff at the Manchester Velodrome during lockdown.


British Cycling said athletes were required to leave the velodrome when not warming up, racing or warming down, and stated that the maximum number of athletes on the track at any time would be 18 for the madison. The governing body did not provide a number for riders and personnel who might in the track centre at any given time, but the limit for the velodrome under Covid guidelines is 180 for the “activity area”. 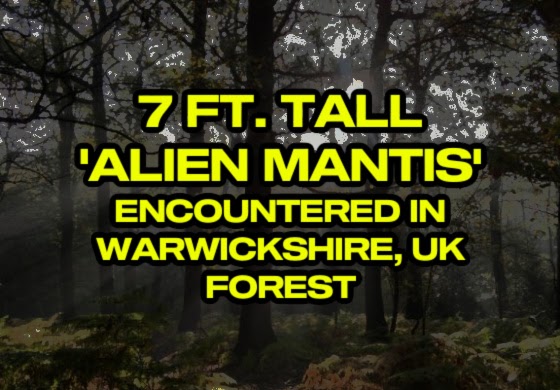